CHOOSING AN AAU TEAM IS TOUGH.

We know that in Southern California there are hundreds of options for players. We appreciate this opportunity to show you why Cali Rebels Basketball is the best option for you.

Why Cali Rebels Is Your Best Basketball Option

Here are the three biggest benefits to you when you compete in the Cali Rebels Basketball Program: Next Level Development, Recruiting Advantages, Best Return on your investment.

Your Development Will Be At Another Level

A big value in our program comes from the coaches and trainers that lead our players. They are first-class, experienced, and love developing players. Here are some of the reasons you will love them.

You Get A Real Recruiting Advantage

Every year there are over 540,000 boys basketball players and nearly 430,000 girls basketball players competing in the United States (according to the NCAA). There are about 62,000 college roster spots (NCAA, NAIA, NJCAA, and other CC leagues). That means that less than 7% of players will get to play in college. It is probably less than that when you consider overseas players competing for college spots.

Clearly, having a recruiting advantage is huge! Here’s why Cali Rebels is an advantage to you.

Depending on the time of year, we will get anywhere from 5-25 calls per week from colleges asking about Cali Rebels players. Obviously, with former college coaches on our staff, there is a built-in network of college coaches watching our players. 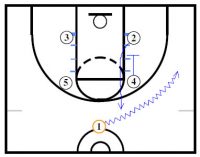 Most of our coaches have coached in college or have coached or are currently coaching at successful varsity programs in Southern California.

There is no other AAU team or program in the country that has a coaching staff as talented as ours to see our coaching staff). In fact, many coaches that started with the Cali Rebels have moved on to positions at NCAA Division I and Division II schools.

You will not see our coaches running typical “Lazy travel ball practices”. They are putting in their own offensive and defensive team systems. They understand how today’s game is played and know how to teach it.

Cali Rebels Coaches Set A High Standard For You

Not only do our coaches set a high standard, they understand how to get you beyond that standard. When you are done playing with Cali Rebels, you will understand that you can achieve a higher level. And you will know how to get there on your own.

You will finish your time as a much improved and more complete player. If you take to heart what you have been taught, you will return to your school as a better player, teammate, and leader.

Tournament directors place our teams in the top divisions because we traditionally can compete with or beat almost any team in the country. In the last few years, we have won the Adidas Summer championship with our 17u group and 15u group and were runner-ups twice in the 16u division.. Our top teams have beaten national powers that compete in the Nike EYBL, Adidas Gauntlet series, and the Under Armour Association. Tournament directors know we will compete and they know that having us in the top divisions will entice college coaches to come watch.

As a result, Cali Rebels currently has more players at Division I and Division II levels than any other club in Orange County.

College coaches attend every one of our top team’s games. And they are constantly paying attention to what all of our 17U and 16U teams are doing. Additionally, if you have shown that you are a college-level player we will reach out to college coaches on your behalf. The biggest difference between the Cali Rebels program and other programs is that college coaches take our call. We’ve built a reputation of trust over the last 10+ years. If we tell a coach a player can play, they trust us. 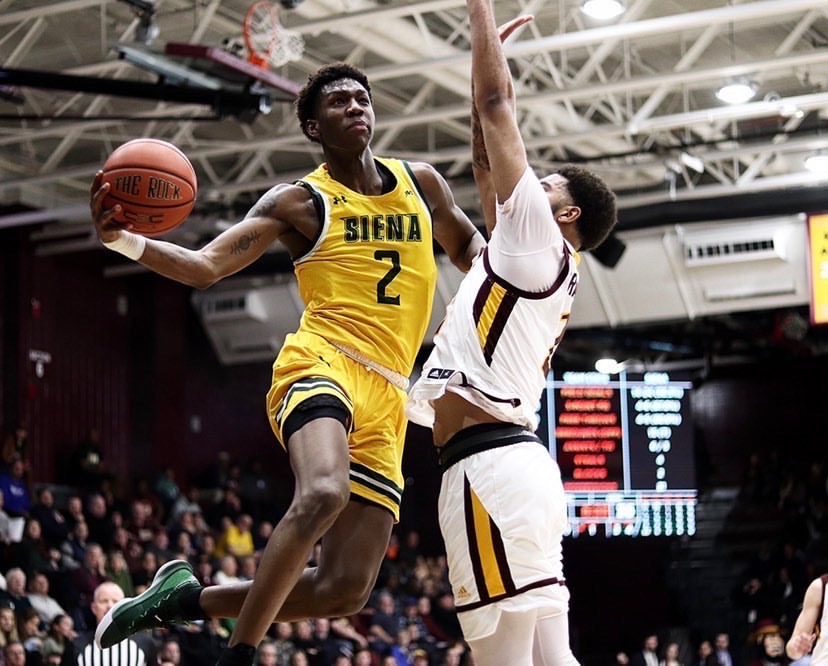 Compared to a high school player, Cali Rebels players are better prepared. College coaches understand that if you play for us you are:

To coaches, this means they can develop their team faster and get more wins.

You Get A Return On Your Investment (time and money)

Playing for a travel team or AAU team requires an investment of time and money. Our job is to make sure we give every player the best chance to get the most out of their experience.

You get the best opportunity to:

Playing for Cali Rebels is not just about developing as a player and getting recruited. You will also get to hang out with other elite players and travel to some really fun places. It is common for Cali Rebels players to stay in contact after the season is over.